RDP performance in Windows Server and how to improve it

This article is relevant for Windows Server 2019 as a server and Windows 10 as an RDP client. In this article, we'll look at the steps you should take to get the best performance from your RDP terminal sessions in Windows Server.

1. Briefly about the main

You can compare two types of clients for remote connections - MSTSC and MSRDC.

As a test, a file was copied from the client to the server. As a result of testing, we have the following results - copying using MSTSC: 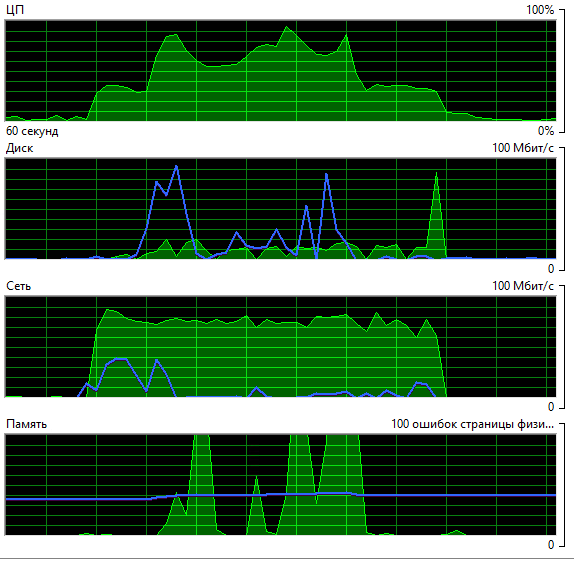 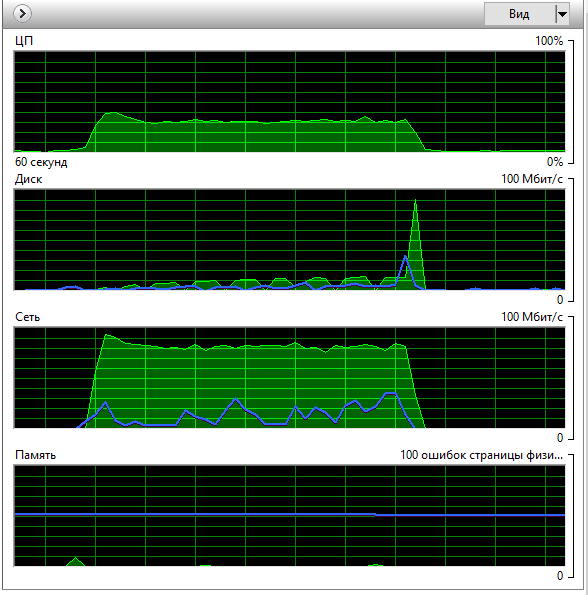 For comparison, here are screenshots of the process of copying a file using MSRDC: 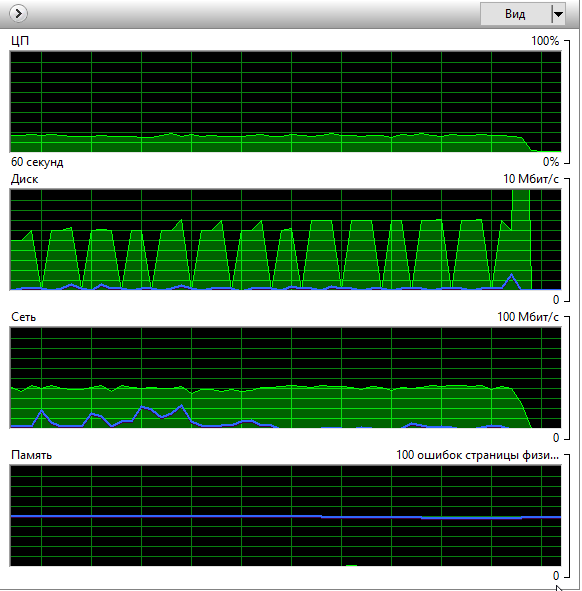 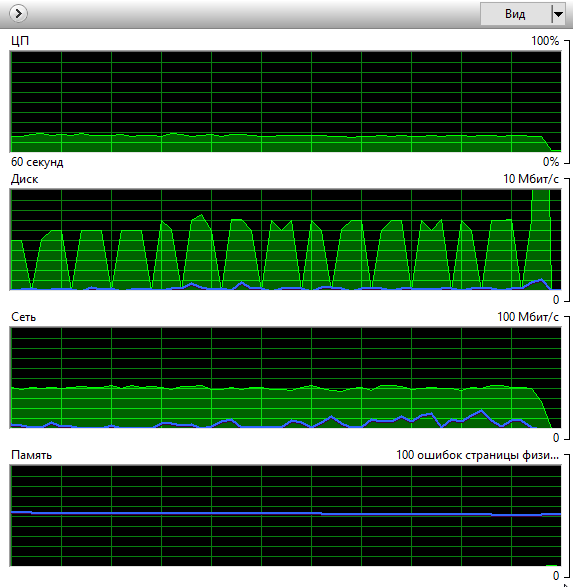 As you can see, the file is copied faster using mstsc, but at the same time, mstsc creates a significantly higher network and CPU load, taking up almost all available resources. At the same time, the use of the new MSRDC client looks preferable, because. with a large number of simultaneous connections will create a flatter load on system resources than MSTSC.

On the other hand, I would like to note the "dampness" of the new client for remote connections. For example, copying files from the server to the client simply doesn't work. In this case, both clients use the TCP protocol to connect to the server.

2. Compress data transfer when connecting to the server

RDP clients can be configured to compress the data transfer when connecting to the server.

To do this, you need to open a local group policy object on the server and change the value:

For the experiment, let's try to optimize the work by optimizing the network bandwidth.

Change the parameter and restart the server: 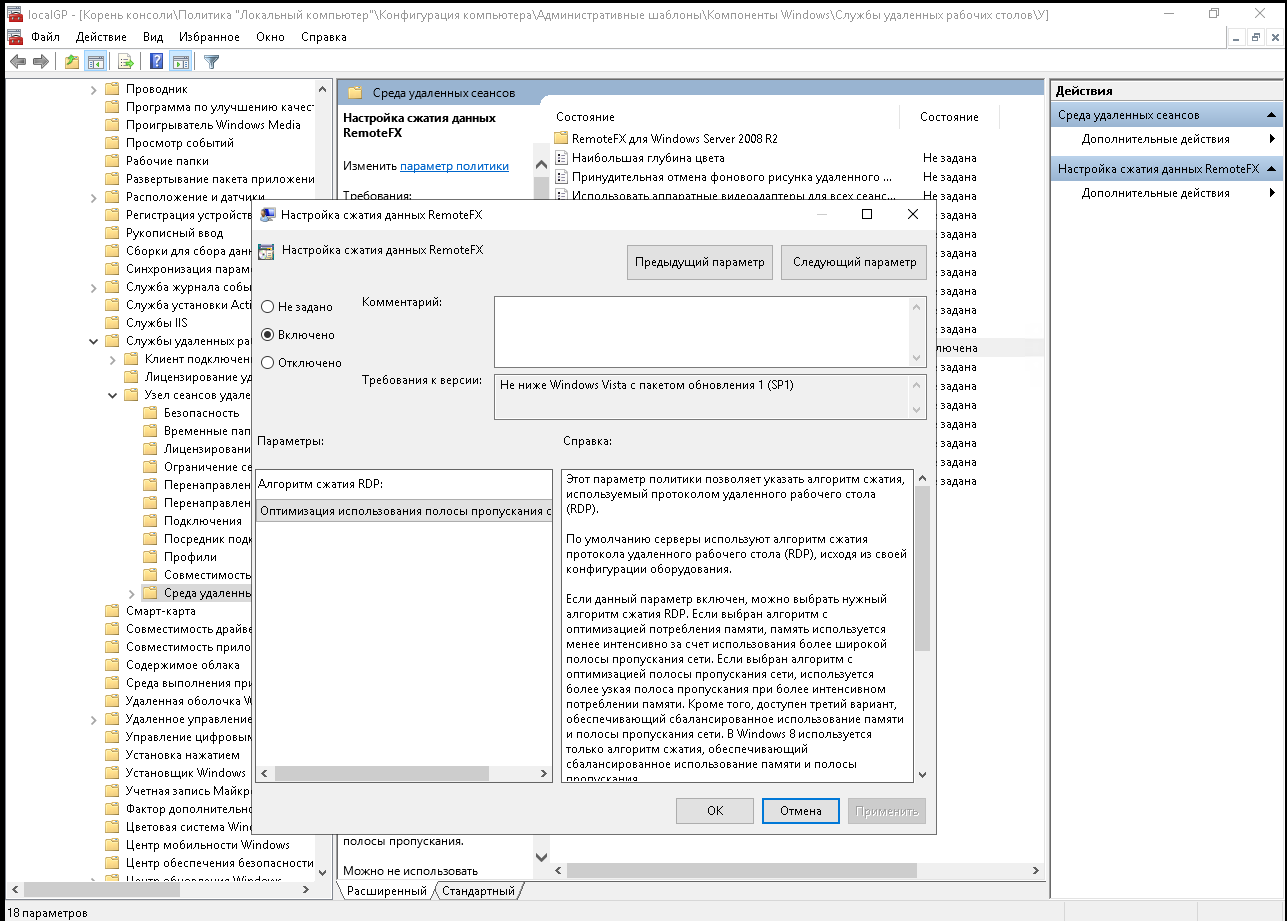 Look what happened for MSTSC: 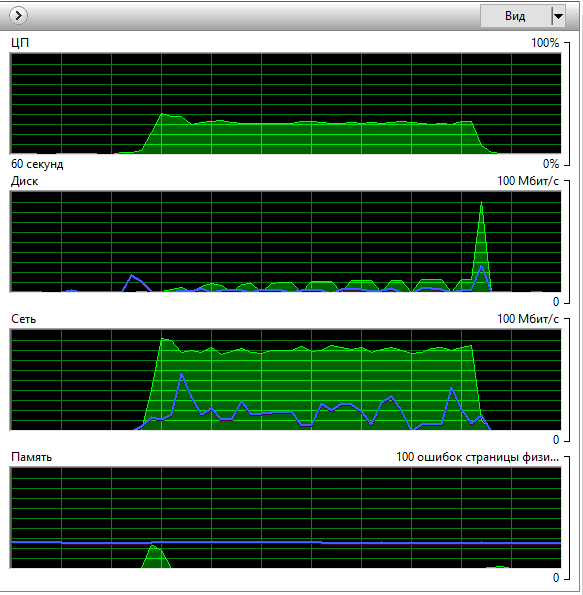 As you can see, nothing has changed. This is because this mechanism will only be noticeable on a large number of connections. Then we will see a decrease in network bandwidth consumption.

The setting via GPO is in:

The more redirected devices in use, the more server network bandwidth they consume.

For example, if you set the client to “Connect with a 56Kbps modem”, this will turn off a lot of visual effects and significantly speed up the server in the context of connecting a large number of RDP clients.

Note: This post was prepared by a technical expert, in the process of finding the best solution on a test server. There was…

Ransomware – what is it and how to deal with it

Simultaneously with the advent of programming, viruses that infect software and hardware systems appeared. Some quietly infiltrate…

For remote access to the server, SSH or RDP access is often used, but in some situations (such as reinstalling the OS, or…

Important! Before proceeding to the description of the technique for diagnosing network availability problems, it is necessary…

Cloning a drive with VMware ESXi installed on it

Correct Method The correct method consists of three steps: Creating a copy of the ESXi server settings using the vicfg-cfgbackup…

By clicking «I agree», you consent to our website's use of cookies to give you the most relevant experience by remembering your preferences and repeat visits. However, you may visit «Manage сookies» to provide controlled consent. Learn more

Advertisement cookies are used to provide visitors with relevant ads and marketing campaigns.